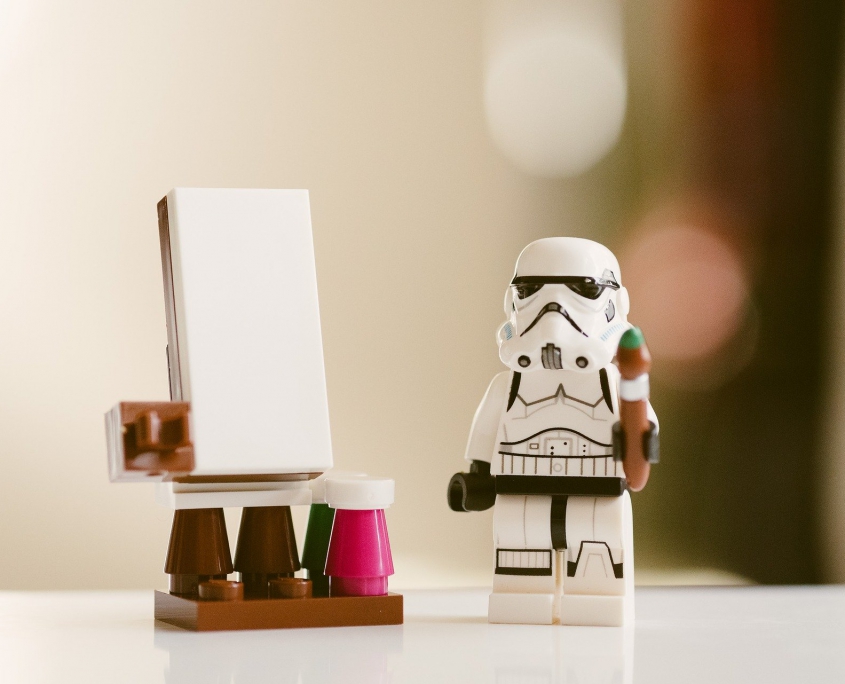 Barry’s personal identity at that time was one of a high achiever at work, a perfectionist, the guy who in 15 years had never taken 1 sick day and boasted about this. He climbed the corporate ladder young and with real belief in his own intelligence and skillset, which he had ensured was vast. 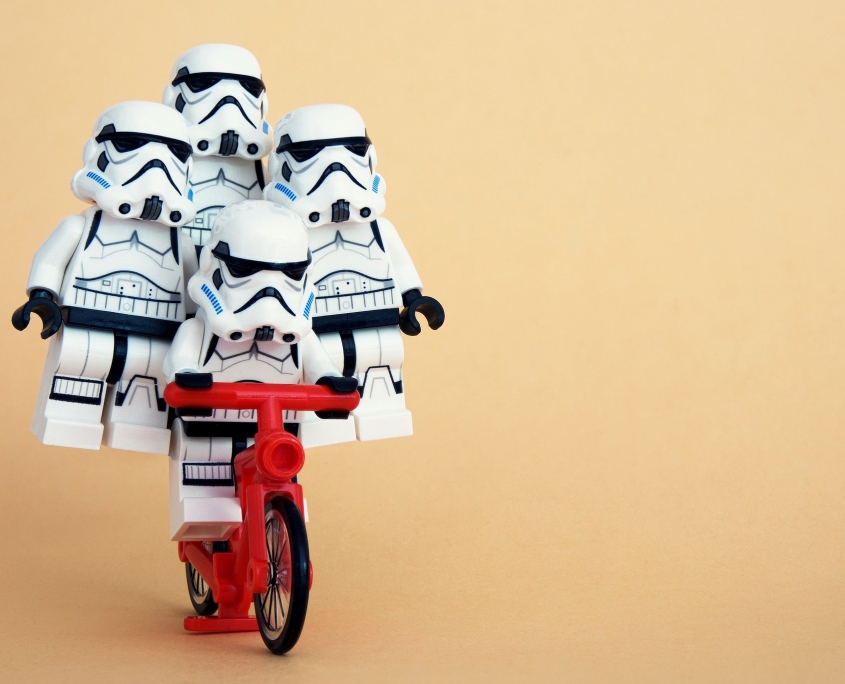 He could be the life of the party if that was what was required. He could also take on everyone else’s problems and feel total comfort in trying to fix these problems. He was tough when he thought people might think him weak and trusted a select few with his true self. 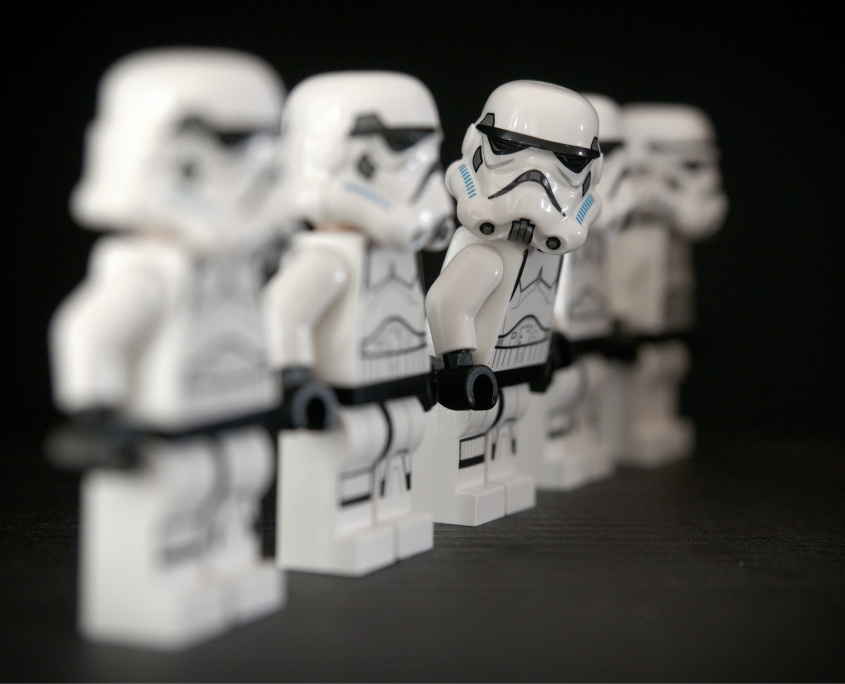 Because deep down inside, his true self for most of his life was someone that stood out from the crowd for what he thought was all the wrong reasons. It was becoming harder and harder to control this feeling, he was falling further and further apart.

Past trauma, an unexplained & constant felling of loneliness led to a tormented inner monologue that told him no one ever has or ever would understand him. In his head he would always be different. And that was a bad thing.

“I didn’t know where to turn now, I didn’t have the knowledge of how to move forward, so ending my life seemed like the only option I could control. “

Suicide is the number 1 cause of death in the UK, for males aged between 20-49. All too often, this final decision making process could be avoided if someone had the confidence to instigate the conversation. As we know for every 1 completed suicide the are 20 attempted.

But those that are left to fight on following an attempt are often left feeling judged and stigmatized. For a majority of of attempted suicides, the victim never speaks up for fear of being labeled as ‘not really wanting to commit suicide’ & ‘just an attention seeker’. How many times in the past have we heard, “if they were really going to do it they would have done it”.

It is a common misperception that someone feeling suicidal wants to die. In most cases this is not accurate. They simply want the pain to stop. They feel they have run out of options. Their decision making capabilities have diminished so much that to them their is no other choice.

It is these very themes that we want to address at Route 80/37 – using our experience of the subject matter to hopefully save that person who is scared and lonely enough to see suicide as a viable option. 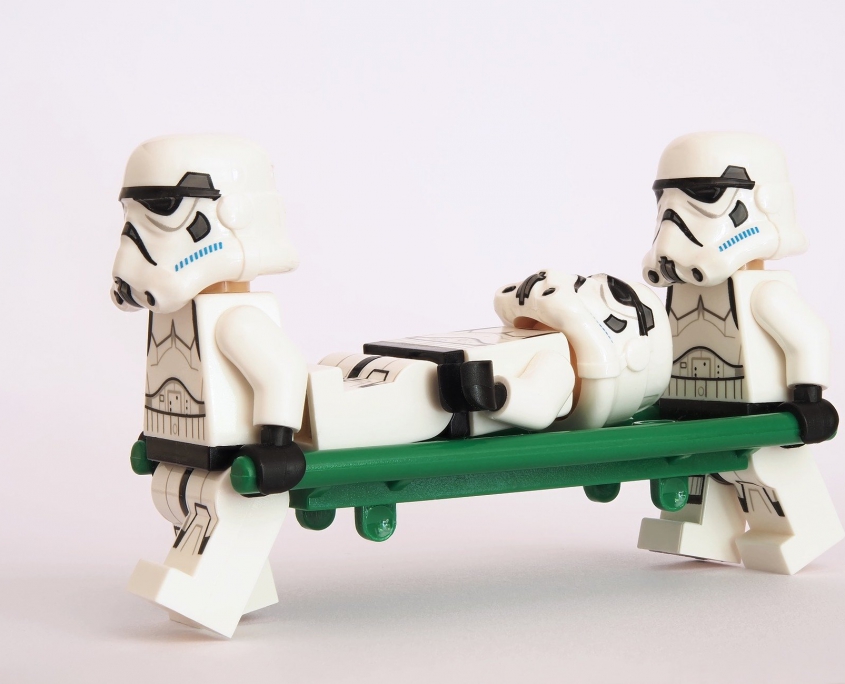 Barry’s final attempt of 4 occurred 7 weeks after he was signed of from work following a breakdown in communication with his then director, which at the time triggered an almost devastating series of events. This breakdown led to what he believed was the very last thread of his old identity being cut. He believed he no longer was of any importance to anyone anymore. He believed he had irreversibly ruined anything that was partly good in his life.

For the first time ever Barry acknowledged he was extremely ill, and would need to hand over control to other’s if he was to get better. 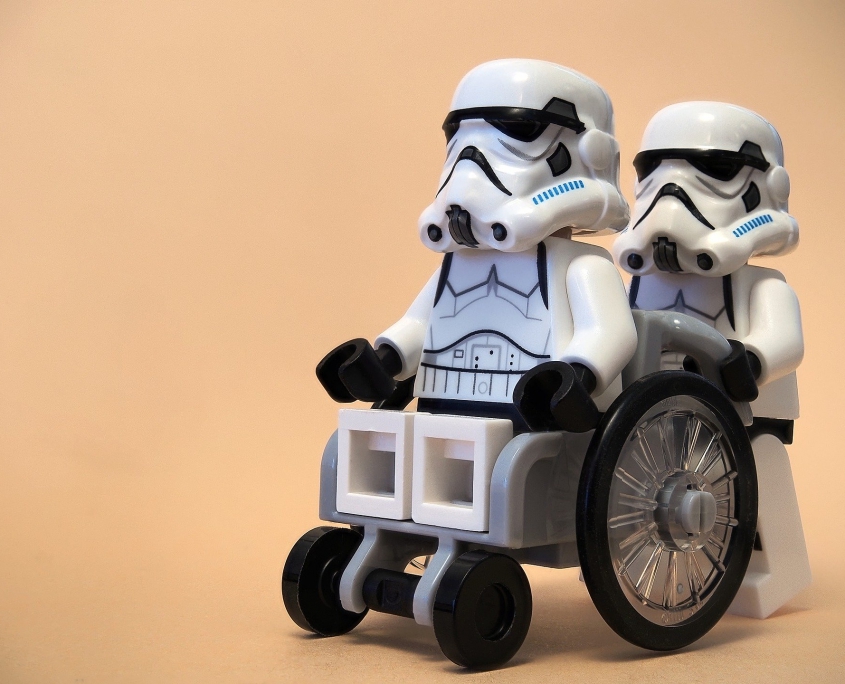 The day Barry overcame the urge to take his life was the start of a new journey – the long and sometimes even harder road to recovery. But he continues his recovery and is learning more about his illness and coping mechanisms he puts in practice every day.

Barry has committed the last 2 years of his life, learning about Mental Health and its relationship with the work environment. With suicide being the Number 1. cause of death in males aged between 20-49, he and his wife decided they wanted to create a program that will not only help to support those with similar stories to that of Barry but will work towards ensuring that people don’t get to the same stage Barry did.

The aim is to support all people in all stages of their career with equality & without judgement, eliminating stigma, to allow them to thrive in and out of work.

Learn more about our services
Scroll to top